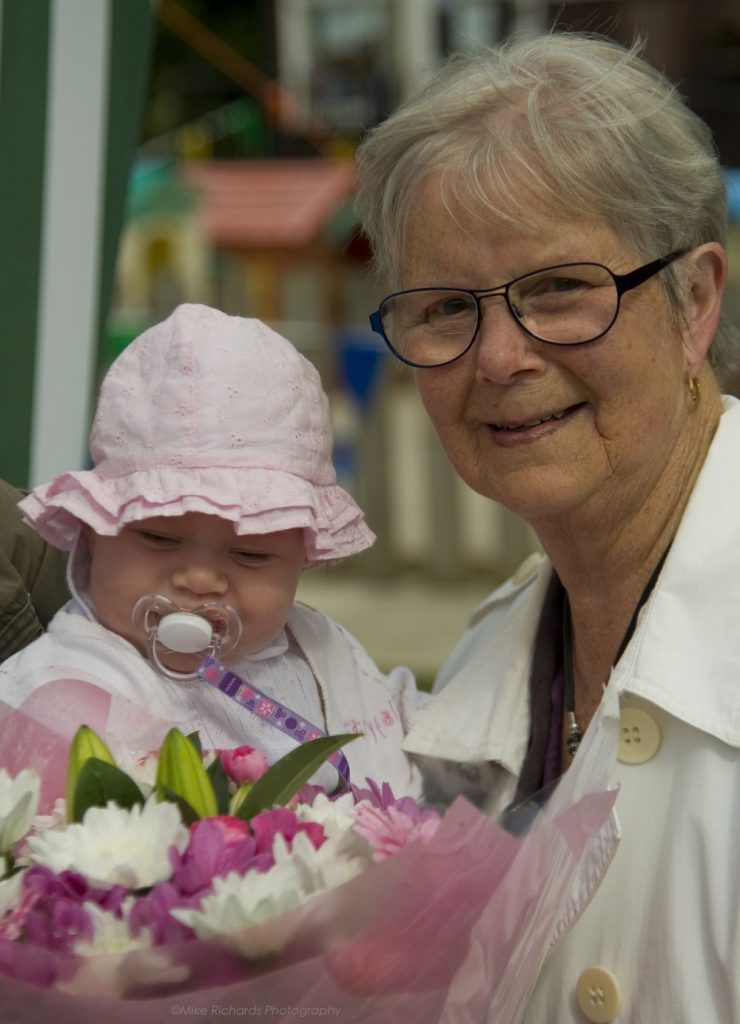 On Sunday 6 July the threat of rain and cooler weather did not prevent nearly one hundred children and their families enjoying the Baptism Picnic Party in the grounds of St Joseph’s Primary School. Balloons and bunting decorated the playing fields, where games and attractions to suit all ages had been brilliantly organised.  There were team activities, giant parachute games and a treasure hunt for the older children, whilst the little ones pottered happily in the safety of the Rainbow Nursery enclosure. Two giant leopard tortoises, courtesy of the Saddlers Arms, Lympstone proved a source of awe to many youngsters:  “I touched one” exclaimed one proud 6 year old.  Parked at the entrance to the school, the fire engine from Exmouth Fire Station proved another great attraction, with the crew, under the leadership of Group Manager Lapwood, patiently answering questions, explaining that they were still on duty, and should an emergency call come, they would have to race away.

During tea (amply-filled picnic  boxes for the children, and an abundance of cakes and sandwiches for the adults), an eight strong side from the Exeter Morris men, with a Fool resplendent in green and gold tatters, performed several dances. Some of the young ones tried to copy them, but found leaping on one foot is harder than it looks.

Honoured guests at the “top table” (most people were on the grass, true picnic fashion) were their Worships the Mayors of Exmouth (Councillor Bill Nash) and Budleigh Salterton (Councillor Caz Sismore-Hunt) and  Sisters from the Holy Family Convent.  Mrs Joyce Ingham was a special guest as she was the oldest person to have been baptised in the Holy Ghost Church, when she became a Catholic at the age of 17 years. At the end of the afternoon she was presented with a bouquet by 6 month old baby Martina, the most recently baptised child.

A sincere thank you to the many whose hard work and organisational skills made this event such a great success.